It’s 4:56am. I am now here at the park, sitting down on a long bench. Across from here, you can view the sea and mountain range. This is where my selfishness brought me. To be honest, I don’t know this place and I’m not familiar with it either.

I do know that the sun is just about to rise around this time, but I want to stare at the sunrise more. I want to see how the sun rises in the east. At this moment, I think I’d rather watch sundry things even if I know there’s nothing to gain from it.

My phone rang in the pocket of my pants a short while after. I saw that Nick, my boyfriend, was calling, so I just turned my phone off so that nothing will bother me while I observe my surroundings.

As I look around, I just couldn’t take my eyes off a man who is also sitting on a long bench not too far from where I’m sitting. Whenever I’d look in front, I’d notice that he’d watch me. When I look at him he avoids eye contact. That’s the set-up between me and the man who sits on the next bench.

…Until I couldn’t focus on what I was doing because he’s the only one I’m noticing so I approached him.

“Excuse me! Why are you looking at me?”

He then looks to his left and right as if confused about my question.

“Are you crazy?” I answer him out of irritation.

“You’re the one asking me that question when you can clearly see that there are others here.”

‘Patience Julia! Patience! That’s how life really is.’ I told myself before I spoke again. “What I mean is, there’s only the two of us here. Who else would I ask? You know-it-all!” I continued, then he looked to both sides again.

“Huh!” I said as I made a face before going back to my seat.

Hayss(2). Thank goodness! I can go back to what I was doing earlier. Where was I again? I think to myself while remembering what I was really doing before. But I haven’t gone back to myself yet when the man from the other bench spoke anew.

“By the way, what’s your name again?” He asked while still staring at the sea and sitting down from where he was.

“Are we close?” I answer his inquiry.

“You’re crazy!” I said as I stood and left in a bad mood.

I hadn’t gone far when he spoke to me once again. Hays!(2) It’s getting really irritating!

“Wait miss! Where are you going?” he asked again. He’s still going on and on, I’m tempted to just punch him.

“Just amazing! Who are you anyway?!” I answered again.

“Ahmm… It’s Mike!” He then offered his hand.

I raised the right corner of my mouth as I made a face. “Huh! Did I ask for your name?”

“Hehe. Says who?” I continued to walk while he stayed there, standing.

When I got a bit further away, he shouted. “Do you want to come?”

Since I selfishly wanted to be alone, I couldn’t afford to beat around the bush. I don’t even know anyone here and I don’t know where I’ll be heading, so I turned around. “Where?” I said in a serious manner.

He walked and it seemed like he’ll approach me, until I noticed that he walked straight past me and didn’t give me attention like I’m not the one he asked. That’s why I, once more, got irritated so I took my slippers off then threw it at him, hitting his head.

“Ouch! What’s your problem?” He retorted.

I just made a face and raised my middle finger at him. He smirked while massaging his head before speaking, “So, are you going to come?” He asked.

“Anywhere as long as I can be alone, to be able to think. I actually want to be alone.” He answered.

“Are you crazy? You want to be alone, but you want me to go with you?” I asked in a confused manner.

“It’s better to be alone when you’re with someone.” He answered again. This man’s got some stupidity in him.

“Weirdo! Then that’s not being alone anymore.” I told him.

“Suit yourself. You talk too much.” He said then continued walking.

“Wait! I’ll go with you.” I hurriedly replied.

“You’ll come with me anyway even if you’ve got a lot to say.” He said as if making sure I heard him.

“Where are we going?” I asked him while carrying my weighty suitcase.

Look at this guy, he must be from a crazy race. Did he just say ‘anywhere’? “Is that far?” I said to myself, but it looked like he heard me.

“Huh? Ahh… Nothing! I was just thinking of how far is anywhere.” I said.

I saw his eyes squinting to glare at me. “Am I supposed to laugh?” He said.

I stayed quiet, wondering what he might do to me. I don’t even know this person. Maybe he’s a thief or a rapist? Oh my gosh! He might actually be a rapist. Lord, help me.

While asking the Lord for help, I glanced to my right and saw the beautiful view of the sea. I remembered my friend telling me how great it was to hang around the beach especially if it’s at night when the moon is bright and the surroundings are quiet because at that kind of moment, your thoughts become clearer.
Wait, why don’t we just go to the beach? Right! Bright idea! You’re such a genius Julia. I’m so proud of you. I thought to myself while patting myself on the shoulder.

“What are you doing?” he asked when he saw me patting myself on the shoulder.

I paused for a moment when I heard his question, “Ahh… Nothing! I just thought of something. Let’s go to the beach?” I requested of him.

“Ahmm… Sure!” He answered as if he forced himself to.

My stomach grumbled after a while. I haven’t eaten anything at all; of course my stomach would grumble. I thought of asking this person with me if he had brought any food so that I could eat.

“Hehe. Wait, did you bring any food?” I shyly asked.

“Oh? What will we eat then?” I asked him again.

“Nothing!” He shortly answered.

“What do you mean nothing? So we’re going to starve?” I said then he looked at me from head to toe.

“Wow? You should consider waiting for me.” I said as I struggled from carrying my suitcase.

(2) Haysss – This is a sound or an expression equivalent of a frustrated or relieved sigh.

Chat with us on Discord! 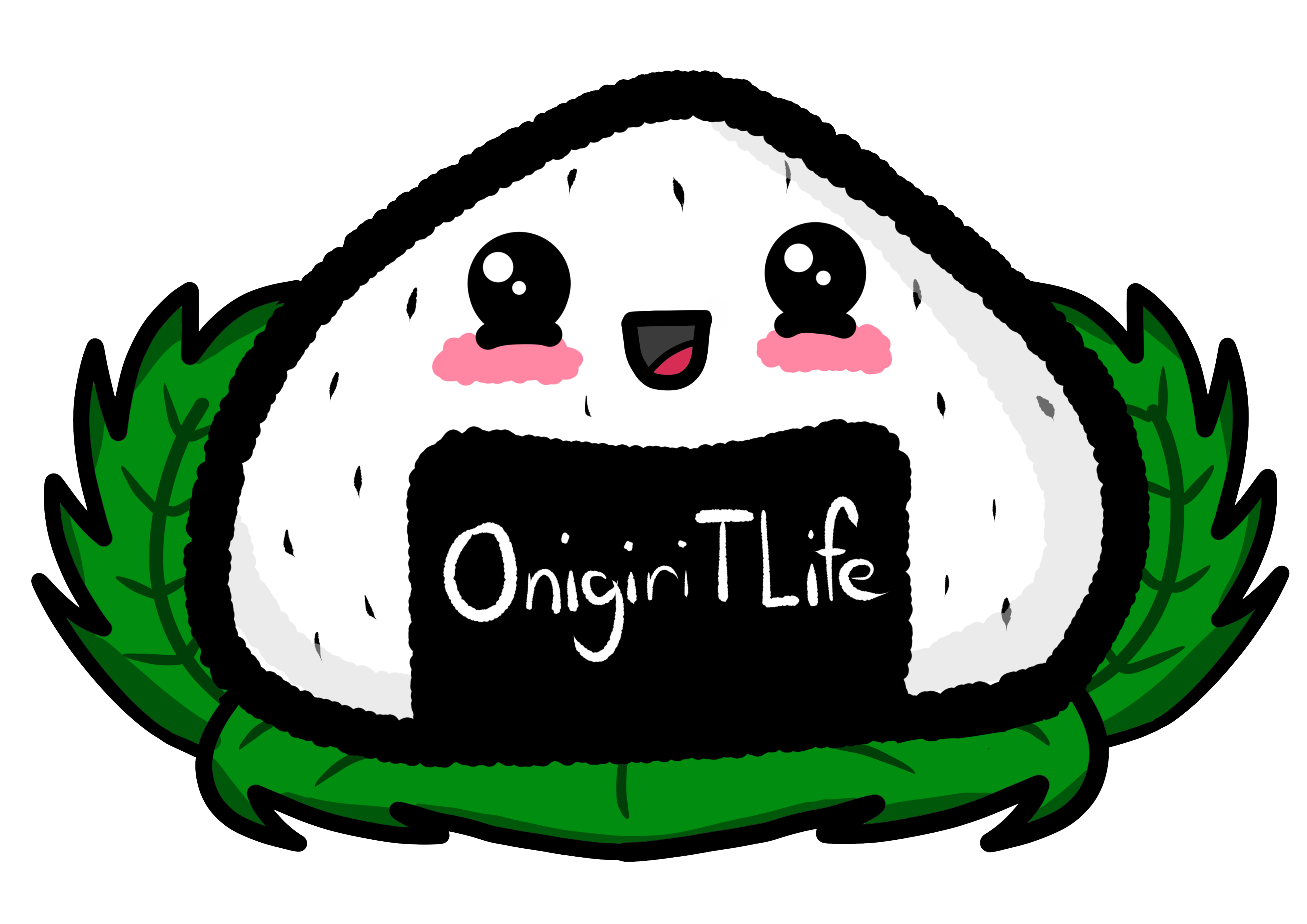 For upkeep of the site and for supporting your favorite translators!